East Amherst, NY: Incorporated in 1961, Niagara County Produce is celebrating its 60th anniversary at the place where it all began. The store will be closing early at 7:00pm on August 8th to throw a party for employees at their original location at 8555 Transit Road in East Amherst. 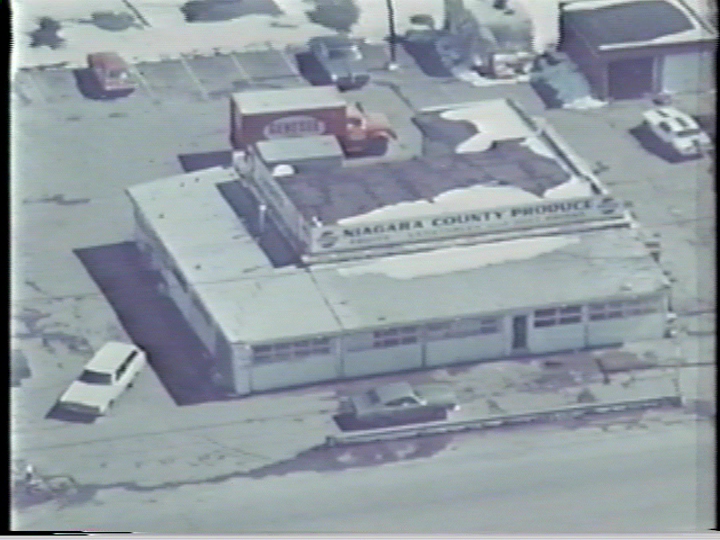 Since 1961 under owner Richard Dorr the store added its first greenhouse in 1992, a second in 1993, and a deli and fresh meats section in 1994. Dorr’s daughter, Jody Chesko, returned to lead the business and in 2008 they opened a second location, Niagara Produce of Lockport. In 2014 the aging original Niagara County Produce building was replaced on the same site with no interruption of service. A third location, Niagara Produce of Elma, is under construction targeting a Spring 2022 open date.

“We are celebrating our fabulous employees who make it happen each day. We are grateful to our loyal customers that we’ve served for the last 60 years,” said Jody Chesko, President of Niagara Produce

Niagara Produce is locally owned and operated, serving Western New York for 60 years! There are two locations: 8555 Transit Road near Millersport and at 112 Chestnut in Lockport, and a third under construction at 3131 Transit Road in Elma. Niagara Produce has delighted customers for years with fresh, local produce, a deli, cafe, and greenhouse.